Rabih Mroué: I, the Undersigned - The People are Demanding

How do art practices re-inscribe ‘being’ and ‘becoming’ in spatial terms where history, meanings, and narratives are not privileged over space? Questioning the notion of space as the realm of the static, the locus of history and of unchanging identities, Dia Batal and Tania El Khoury’s body of work negotiates conceptual and physical borders both within and between the spaces of nations.

In Beirut, London, Beirut, the artists discuss strategies deployed to reconfigure the social and the political, through site-specific performances, psycho-geography and cartographic art practices. The talk will address questions surrounding the dynamism of space in the articulation of social relations and the unfolding of histories, in the context of both war-torn Beirut and “multicultural” London.

Dia Batal is a spatial designer working between Beirut and London. Her work is often context specific and enables audience and user to physically engage with it. She is interested in the way the design object would function as a device that has impact on people’s lives within the public and private space, in relation to its social, cultural, and political concerns.

Tania El Khoury creates immersive performances in sites ranging from the great hall at the British Museum to an old church in Beirut once used as a military base during the civil war. She uses relational art, confessional theatre, intimate and physical encounters between herself and small audience groups, the political and the autobiographical as well as post traumatic bodies.

Layal Ftouni is currently researching Neo-Orientalism in contemporary visual arts at the University of Westminster. Layal’s areas of interest include the poetics and politics of representing gender, race and culture through art; contemporary art from the Middle East and globalization; and feminist critical theory. 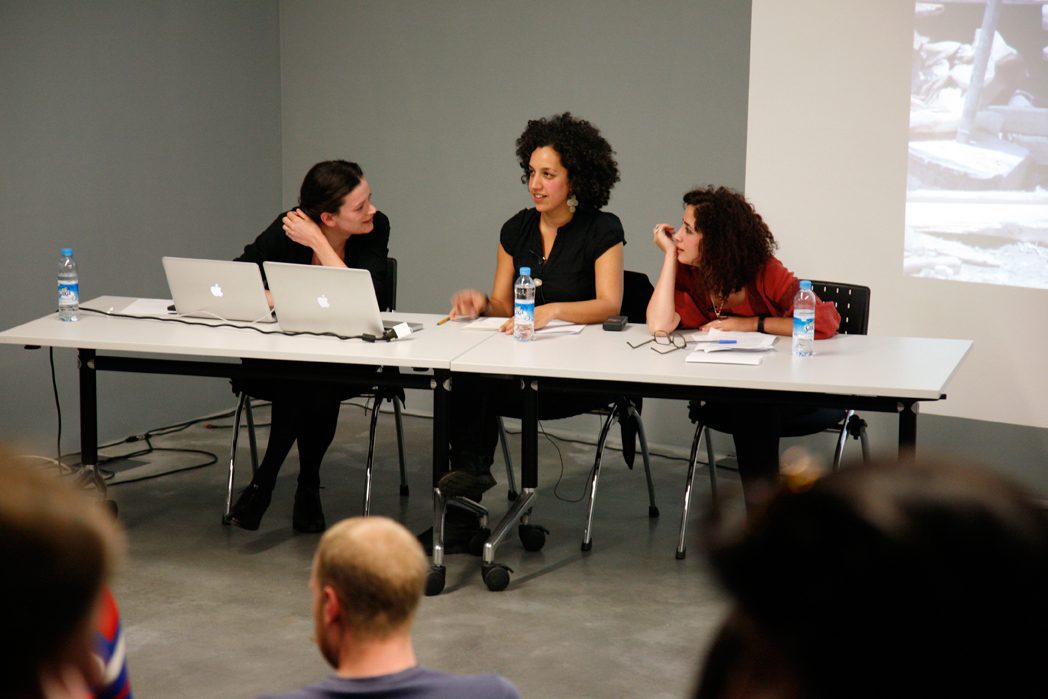 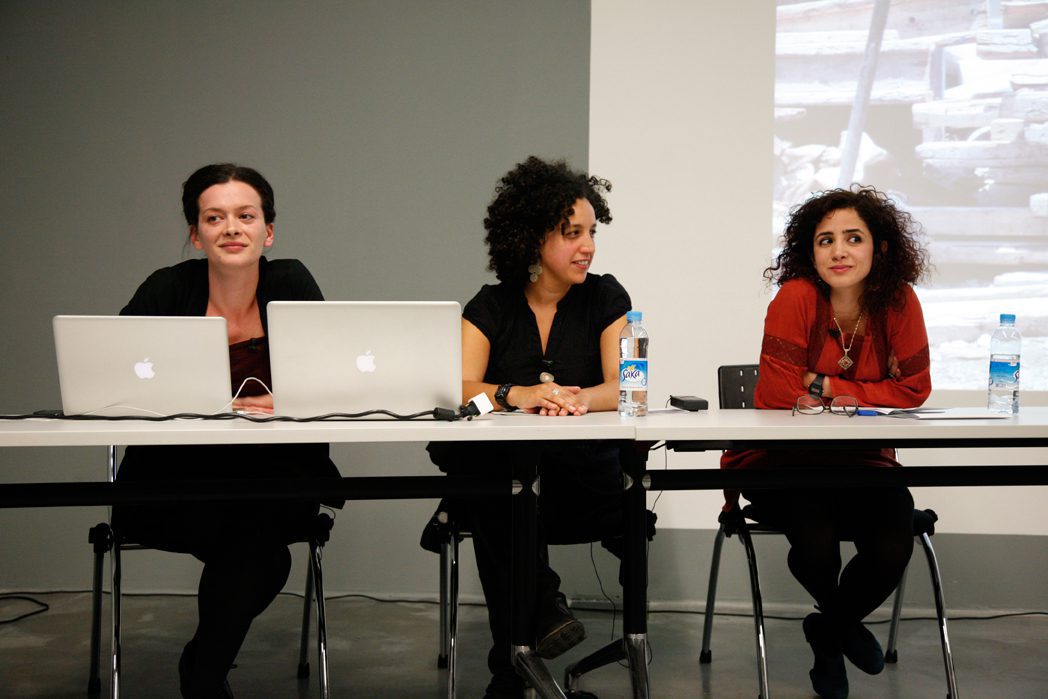 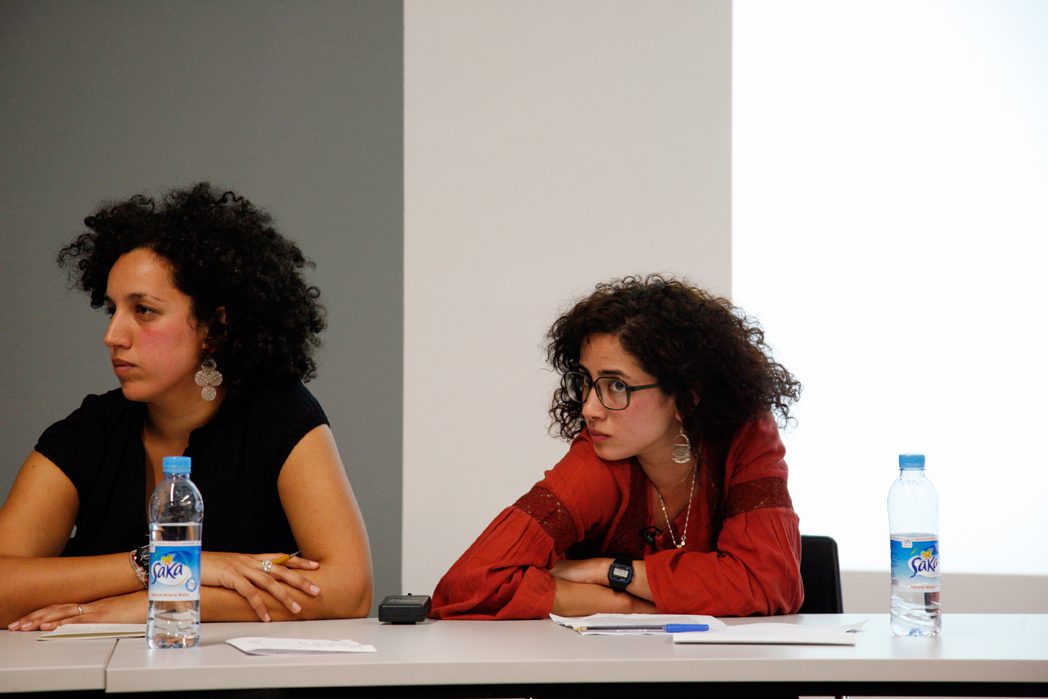 I, the Undersigned – The People are Demanding is the first solo exhibition in the UK by Lebanese artist, theatre director, playwright and actor Rabih Mroué. Influenced by the ongoing conflicts in Lebanon and the Middle East since the Lebanese Civil War, Mroué looks at issues of historical narration, exclusion and remembrance. For this exhibition he presents new installations alongside key recent works and a live performance.