Transcript and Review: When artists get it ‘wrong’

Be one of the first to receive a new Stuart Hall Library membership card. As part of our 25th Anniversary celebrations, we have invited artists Larry Achiampong and Jade Montserrat to present artwork on commemorative limited edition membership cards for the library.

First, register your membership to the Stuart Hall Library, choose one of the following two designs below and pick up your card on your next visit. 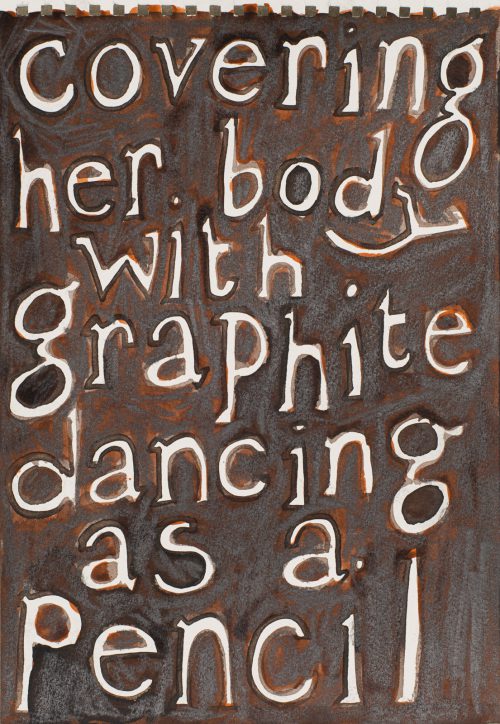 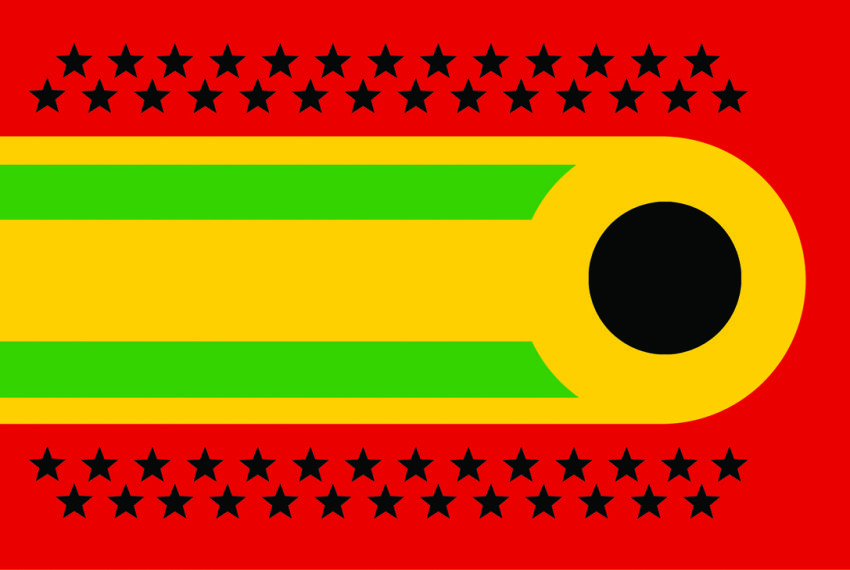 Jade Montserrat is the recipient of the Stuart Hall Foundation Scholarship which supports her PhD (via MPhil) at IBAR, UCLan, (Race and Representation in Northern Britain in the context of the Black Atlantic: A Creative Practice Project) and the development of her work from her black diasporic perspective in the North of England. She was also awarded one of two Jerwood Student Drawing Prizes in 2017 for No Need for Clothing, a documentary photograph of a drawing installation at Cooper Gallery DJCAD by Jacquetta Clark.

Jade’s Rainbow Tribe project – a combination of historical and contemporary manifestations of Black Culture from the perspective of the Black Diaspora is central to the ways she is producing a body of work, including No Need For Clothing and its iterations, as well as her performance work Revue. Jade was commissioned to present Revue as a 24 hour live performance at SPILL Festival of Performance, October 2018, a solo exhibition at The Bluecoat, Liverpool, Nov – 10 Mar 2019 and was commissioned by Art on the Underground to create the 2018 Winter Night Tube cover. Recent selected screenings, performances and presentations include: SPACE studios (2018), ICA Philadelphia (2018), Arnolfini, and Spike Island, Bristol (2017), Alison Jacques Gallery (2017) and Princeton University (2016).

Larry Achiampong’s solo and collaborative projects employ imagery, aural and visual archives, live performance and sound to explore ideas surrounding class, cross-cultural and post-digital identity. With works that examine his communal and personal heritage – in particular, the intersection between pop culture and the postcolonial position, Achiampong crate-digs the vaults of history. These investigations examine constructions of ‘the self’ by splicing the audible and visual materials of personal and interpersonal archives, offering multiple perspectives that reveal entrenched socio-political contradictions in contemporary society.

Achiampong’s recent project titled ‘Relic Traveller’ is a multi-disciplinary multi-site project that builds on themes of lost testimony, fallen empire and displacement by deconstructing the architectures of colonialism. The project is currently formed of a ‘First Phase’ involving an original score, two short films and installations, an audio-visual performance and a flag project which recently displayed atop Somerset House in London.

Achiampong (b. 1984, UK) is a Jarman Award nominated artist (2018). He completed a BA in Mixed Media Fine Art at University of Westminster in 2005 and an MA in Sculpture at The Slade School of Fine Art in 2008. He lives and works in London, and has been a tutor on the Photography MA programme at Royal College of Art since 2016. Achiampong currently serves on the Board of Trustees at Iniva (Institute of International Visual Arts) and is represented by C Ø P P E R F I E L D.

Please be aware that as a limited edition library membership card, there will be a £10 charge to replace a lost card, only while stocks last.