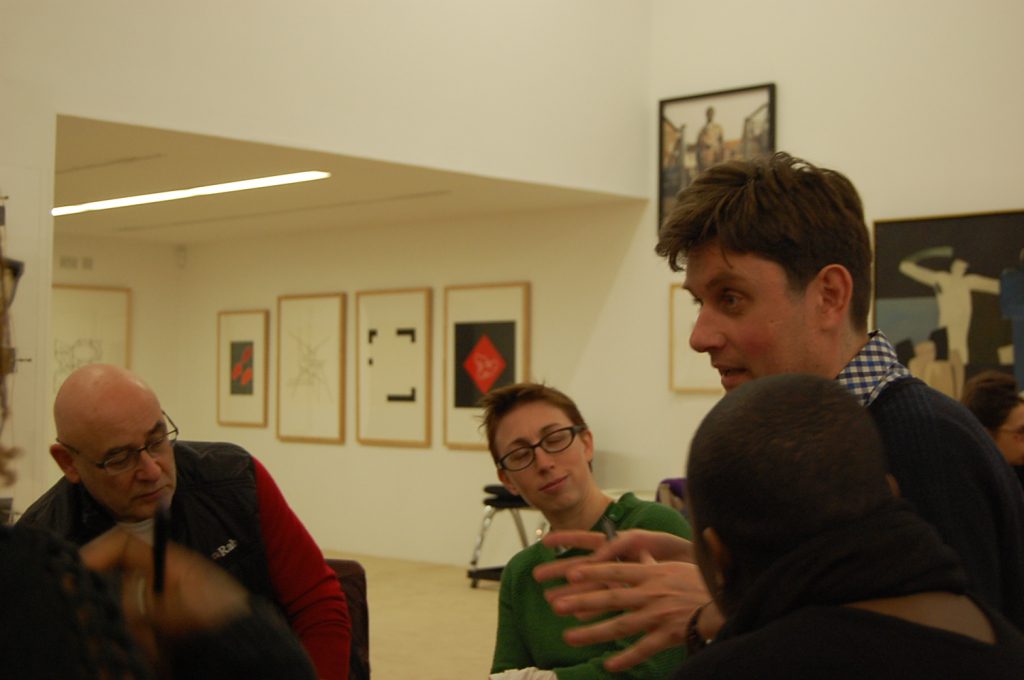 As part of the Keywords Investigations Course at Iniva in partnership with Tate Liverpool, I have been invited to write about the word I chose. Sublime was my keyword, its beautiful sound was the first thing that attracted me. It is a word with an ethereal existence, one that comes and goes in and out of vogue over the years as if it had the capacity to make its own decisions. It is a word impossible to define because it lives in a different dimension; an Olympus of words, a different league, an elite.

It is inaccessible and it happens to be there all the time when least expected. It is a state of mind we aspire to reach when we do not know where it is or how it is. However we arrive there; eventually.

Adrian Rifkin, the course leader, said that you know that you have had a sublime experience after you have been through it, not during. You only know it when it is too late: afterwards, after and not before. It is like water in that you enjoy its freshness, but only once it has been through your skin.

Will the new technologies facilitate the sublime? Or is a return to nature and simplicity the only way? It seems we are going through turbulent times and the sublime is rather unavailable until better times are back. Is there a need for specific conditions? Or is it just a state of mind and therefore unaffected by outside forces? These are questions that have been facing philosophers over centuries when they tried to make an attempt to describe something that can be considered as a personal and, sometimes, a rather private experience.

Whatever it means to you, I would invite you to find your way to be and to stay there: the sublime.