Money, economy, value - on the mind of many artists 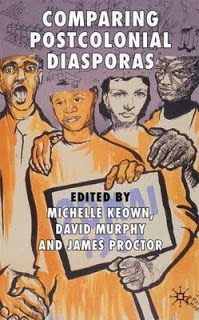 We chose this text as part of our ongoing interest in visual arts in relation to the politics and repercussions of colonialism and neo-colonialism. Also, we were aware that few of the texts we have read and discussed in our meetings so far have addressed gender issues. We are also interested in the way that researchers study and approach people and issues relating to cultures other than our own, especially in the context of the use of language and theory.

A copy of the text is available in the Stuart Hall Library. If you are having any problems obtaining a copy of the book then please contact us and we will make this available to you. Email the library for further information or to book your place: library@iniva.org