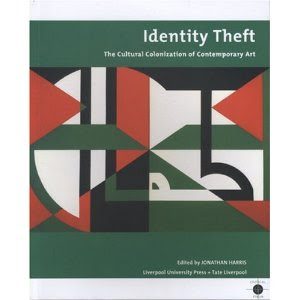 Dimitrakaki, Angela. “All that is sold melts into air but I can’t change anything”: on the identity of artists in the networks of global capital’ in Jonathan Harris (ed.) Identity theft: the cultural colonisation of contemporary art. Liverpool UP, 2008, pp.221-245.

Thanks to everyone that attended our reading group discussion. Unfortunately due to technical problems we were unable to record the discussions from the evening. Previous audio recordings can be found here

Our next reading group will take place Thursday 10th March 2011.

We will be reading Kopytoff, Igor ‘The cultural biography of things: commodification as process’ in Arjun Appadurai (ed.) The Social life of things: commodities in cultural perspective. Cambridge UP, 1986 (reprint 2003), pp.64-91